This is Fucking Art

In addition, they say something about how differently French and American people (if you’ll allow me to generalize) think about sex, who should do it, and what it’s for.  These condom ads are aimed at both men and women and they are receiving the same message.  The copy on the ads say: “Explore.  Just Protect Yourself.”  In mainstream American culture, is exploring your sexuality a highly valued thing?   Is sexual pleasure a highly valued thing?  Or are we taught to believe that sexuality is more fraught with danger than self-actualization or pleasure?

Join or Die by Justine Lai

Justine Lai’s Join or Die painting series consists of self portraits of herself having sex with each president of the United States. Provocative and very NSFW, the paintings are a blunt comment on race, ethnicity, and sexuality in America 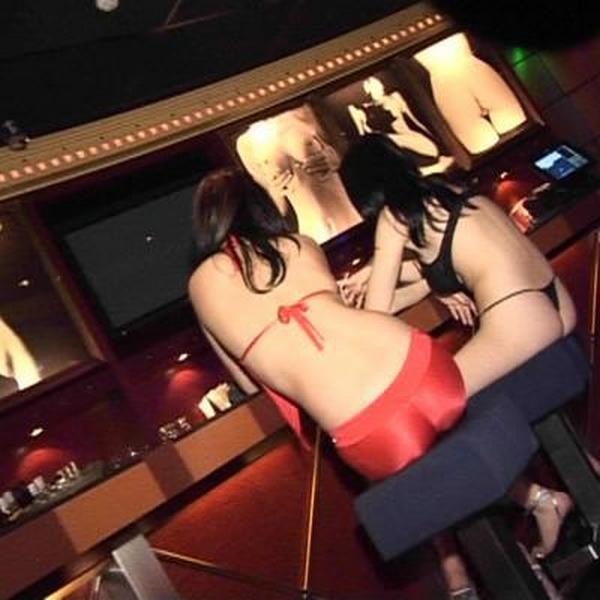 A Serbian Film by Srdjan Spasojevic 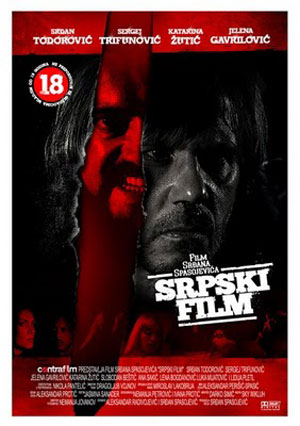 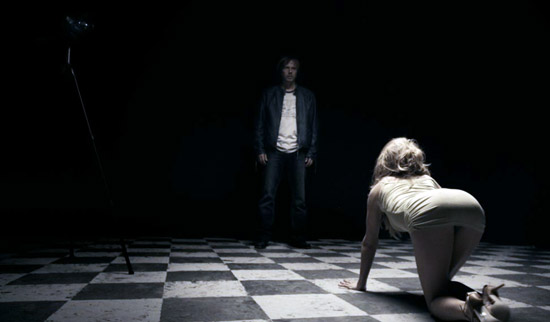 Some More Comfortably Than Others

Fuck That. How About Robot Sex?

Pornography: A Thriller by David Kittredge He by Virgiliu Narcis

She by Virgiliu Narcis

All Bound Up by Herring & Herring